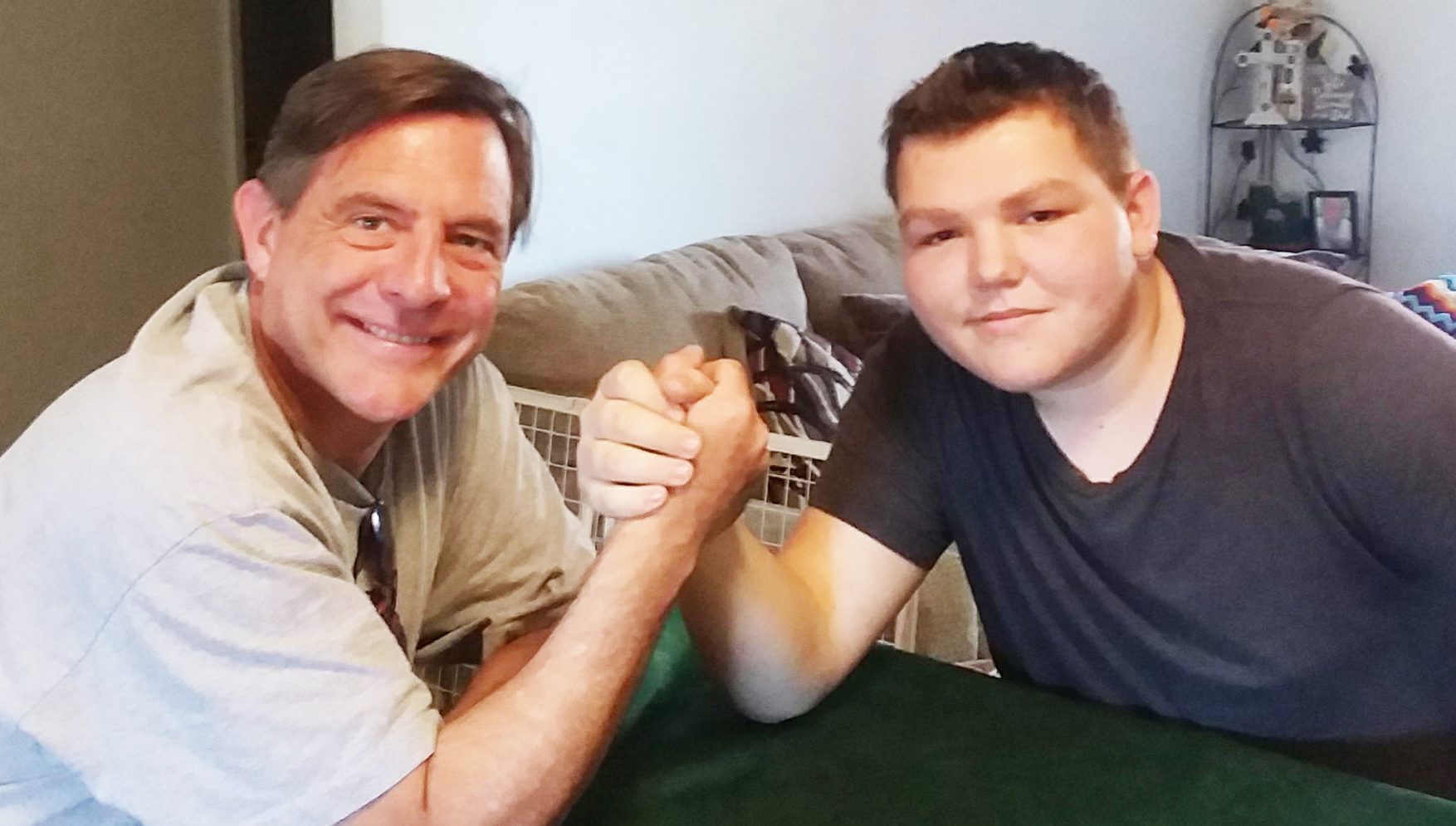 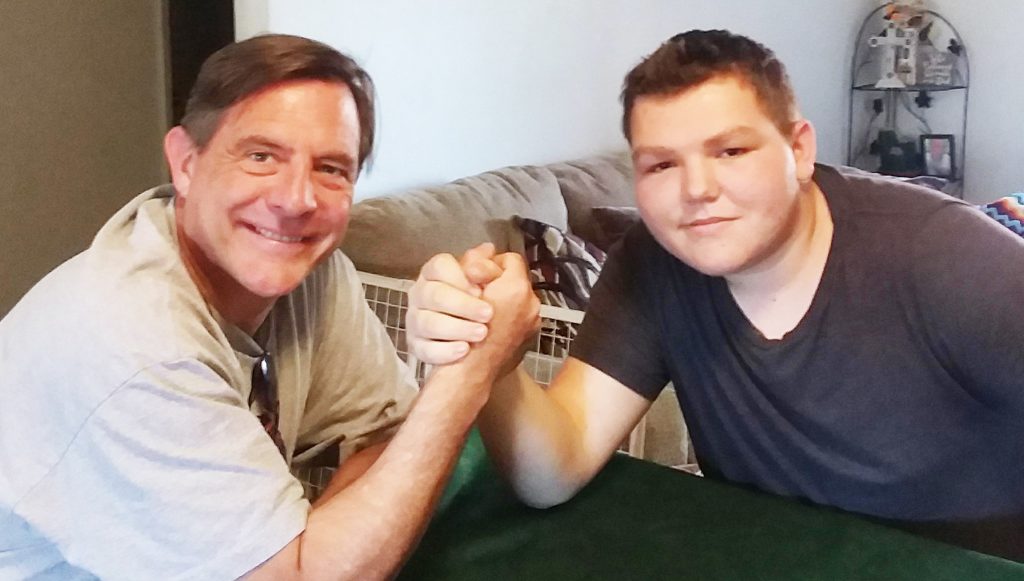 Congratulations to Little Brother Brendan and Big Brother Chip McLaughlin.  These two have a great story.  Brendan was attending the Boys to Men Rites of Passage Weekend.  Chip was attending the event as a mentor.  They met and formed a bond.  When they asked if they could see each other outside of the event, they were told they could become a match with YBBBS.  So, that is what they did.  Brendan is being raised by a single mom and he is “very into football” and wants to play in the NFL.  He is a freshman at PHS.